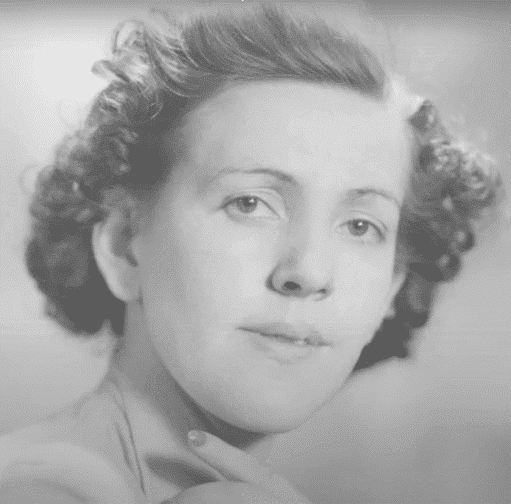 All this means, my dear,

that Françoise is still relevant 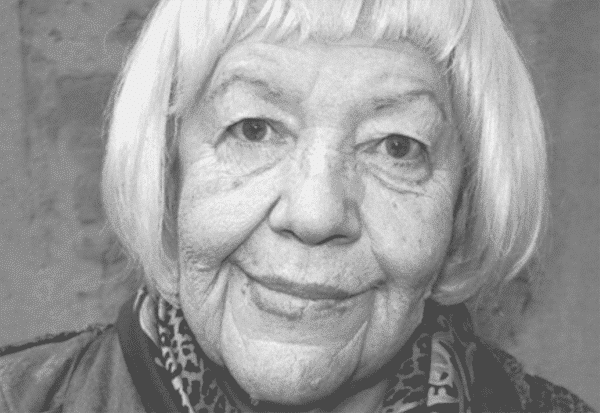 The fate of women is linked to that of revolutions.

D’Eaubonne saw ecofeminism as a new humanism that put forth the goals of the ‘feminine masses’ in an egalitarian administration of a reborn world. A society in the feminine would not mean power in the hands of women but no power at all. The human being would be treated as a human being, not as a male or a female.

Women’s personal interests join those of the entire human community, while individual male interests are separate from the general interests of the community. The preservation of the earth was a question not just of change or improvement but of life or death. The problem, she said, paraphrasing Marx, is “to change the world … so that there can still be a world.”

But only the feminine, which is concerned with all levels of society and nature, can accomplish “the ecological revolution.” She concluded her foundation essay with the telling words: “And the planet placed in the feminine will flourish for all.”

Ecofeminism, in its various forms and nuances, remains a major topic for women today.

Over the years, new books and articles have appeared that elaborate on the term and the movement. Conferences have been held around the world; marches and movements continue to embrace its meaning and promote its goals. All of these manifestations have their origins in the early 1970s movements in Europe on which d’Eaubonne drew and elaborated in her book “Feminism or Death.”

A song from Françoise

…and human ingenuity will never increase the size of the Earth.

The world of Françoise d’Eaubonne is a complete universe unto itself. Pardon the links that don’t work yet; there is still so much to do!

But rest assured, we are working on completing the site!

Want to join us?

This website uses cookies to improve your experience while you navigate through the website. Out of these, the cookies that are categorized as necessary are stored on your browser as they are essential for the working of basic functionalities of the website. We also use third-party cookies that help us analyze and understand how you use this website. These cookies will be stored in your browser only with your consent. You also have the option to opt-out of these cookies. But opting out of some of these cookies may affect your browsing experience.
Necessary Always Enabled
Necessary cookies are absolutely essential for the website to function properly. These cookies ensure basic functionalities and security features of the website, anonymously.
Functional
Functional cookies help to perform certain functionalities like sharing the content of the website on social media platforms, collect feedbacks, and other third-party features.
Performance
Performance cookies are used to understand and analyze the key performance indexes of the website which helps in delivering a better user experience for the visitors.
Analytics
Analytical cookies are used to understand how visitors interact with the website. These cookies help provide information on metrics the number of visitors, bounce rate, traffic source, etc.
Advertisement
Advertisement cookies are used to provide visitors with relevant ads and marketing campaigns. These cookies track visitors across websites and collect information to provide customized ads.
Others
Other uncategorized cookies are those that are being analyzed and have not been classified into a category as yet.
SAVE & ACCEPT